"It is immensely important for our system solutions to be based on  reliable and high-performing solutions, which is why we chose HPE ProLiant servers,” emphasizes CreaLog Managing Director Michael Kloos and adds: "This applies for the telecommunications network operators who use our platforms for the provisioning of applications like mobile call recording, telephony, messaging and value-added services as well as for number translation and routing in the intelligent network (IN). But of course also for companies of all industries who use our systems to improve their customer service through self-service via VoiceBot and other versatile IVR solutions!"

At Swisscom, CreaLog has implemented the most comprehensive telco platform in Switzerland on HPE servers. Today, seven innovative applications run on a total of 6,500 lines on this system. Among others, an intelligent emergency call system in German, Italian and French as well as Mobile Call Recording (MCR), a MiFID II-compliant recording of telephone calls between banks and their customers in fixed and mobile networks. CreaLog Mobile Call Recording (MCR) was awarded the coveted German Stevie Award in gold in 2018.

Sky Deutschland is one of the leading pay-TV providers in the D-A-CH sector with around 5 million subscribers. The VoiceBot, installed on HPE ProLiant servers, supports and relieves Sky call centers with customer identification as well as intelligent call distribution or Sky Select orders. It is also used for customer satisfaction surveys and individual offers for viewers whose specific interests are known. Thanks to the voice portal, many millions of customers per year - even immediately before the broadcast begins - can now activate their desired program without any waiting time. 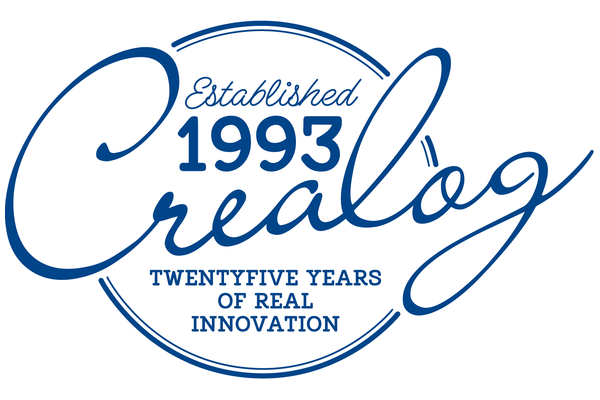 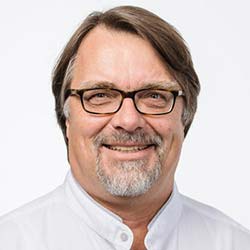